Strivers’ Row: A Harlem Micro-Hood for the Upper Crust 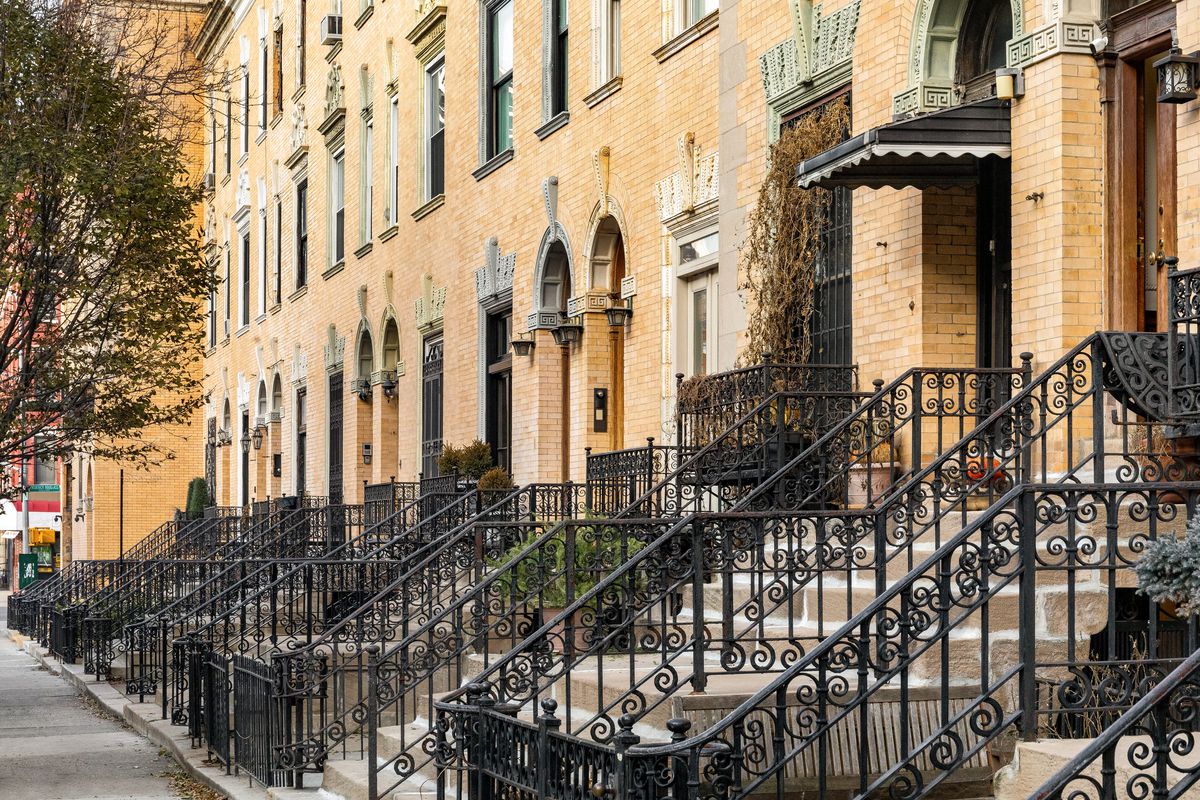 Strivers’ Row may not have the same cachet as other Manhattan neighborhoods like Tribeca or the West Village, but for the African-American elite of the 1920s, living in this Harlem enclave was a powerful symbol of success. Officially designated as the St. Nicholas Historic District in 1967 (PDF), these blocks of stately row homes continue to attract artists and professionals alike.

Where Is Strivers’ Row?

Standing along West 138th and West 139th Streets between Frederick Douglass and Adam Clayton Powell boulevards, the four rows of picturesque townhomes that make up Strivers’ Row look like something out of a movie. Built between 1891 and 1893 by developer David H. King Jr., the homes, originally called the King Model Houses, were built to serve the elite of Manhattan society.

King worked with three different architects so buyers would have multiple options to choose from:

The homes were built back-to-back, so King could advertise that they shared rear courtyards that could be used as stables. There’s still signage on the old carriage gates reminding people to walk their horses. 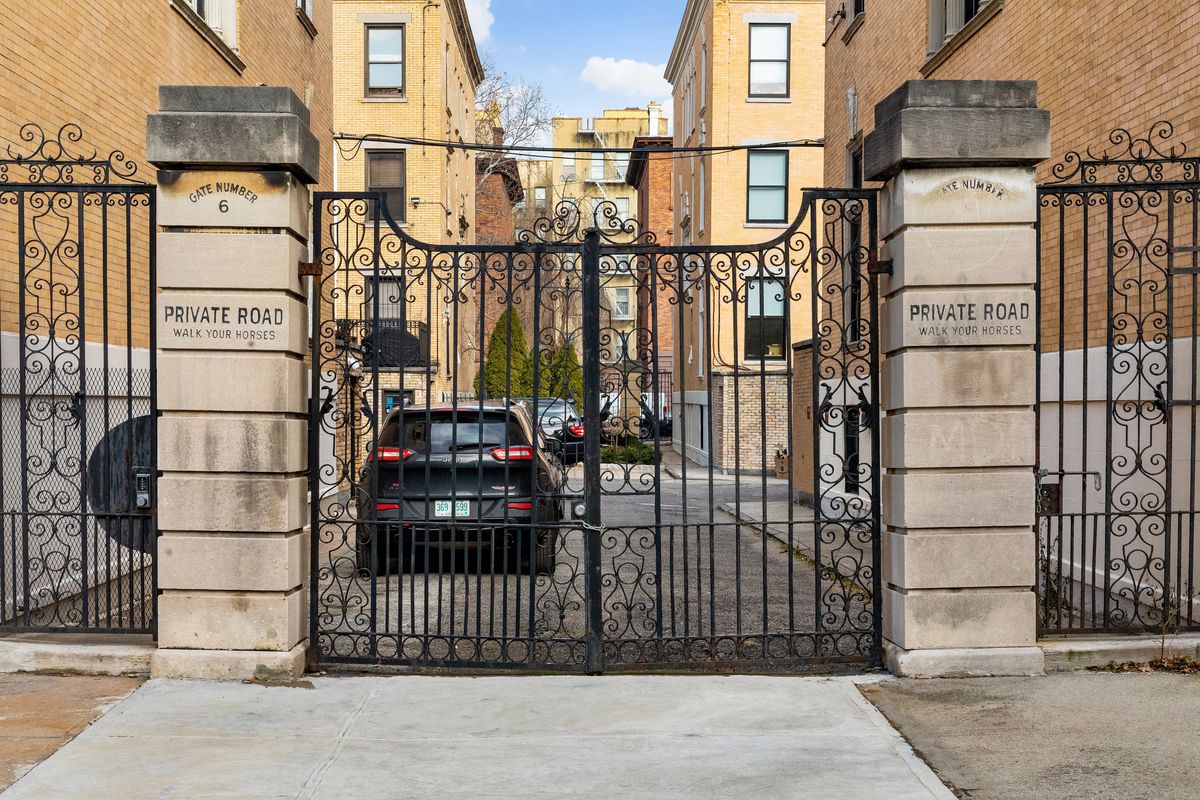 The horses are gone, but these former stables provide plenty of private parking.

The homes were no doubt beautiful, but King couldn’t find any takers. The Panic of 1893 triggered a nearly decade-long recession. The financial panic resulted in runs on banks across the nation as customers withdrew all their funds in response to the falling of gold reserves maintained by the U.S. Treasury and the strained banking system. The troubles were compounded by the fact that King would not sell to African-American buyers.

While King had banked on the homes appealing to white upper-class buyers, those New Yorkers were leaving Harlem in droves. By the early 1900s, the neighborhood had become predominantly black. King’s development ended up back in the hands of its financier, the Equitable Life Assurance Society. That company initially also refused to sell to black buyers. As a result, the majority of homes sat empty until 1919, when the company finally changed its policy and made the homes available to black buyers for $8,000 each.

The area was later dubbed “Strivers’ Row,” due to desire for the homes among the African-American middle-class. The name was originally meant as an insult, but eventually it was embraced by African-Americans looking to better their station in life. The housing development became home to doctors, lawyers, and artists, especially during the Harlem Renaissance. From roughly 1910 to the 1930s, Harlem became a cultural mecca for black intellectuals and artists. The neighborhood’s black population boomed during this period, as families left the Jim Crow South in search of work in northern industrial centers.

While the area was popular choice with Harlem’s well-heeled residents, it suffered as the neighborhood fell to blight during the the 1940s. The Great Depression and the decline of industry in the city after World War II caused a spike in poverty and crime. By the 1960s, many middle-class African-Americans had moved out of the area.

Many of the interiors of the homes on Strivers’ Row were converted into single-room occupancy (SRO) housing. Although the interiors were gutted to accommodate the additional rooms, most of the exteriors remained unchanged. In 1967, the area was officially designated the St. Nicholas Historic District, taking the name from nearby St. Nicholas Park. 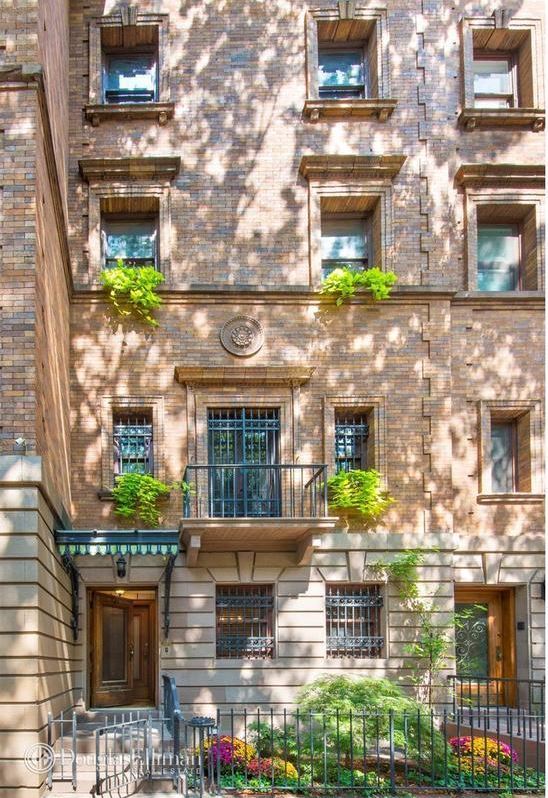 Strivers’ Row Is Back in Demand

With the revitalization of Harlem in the 1990s, interest in Strivers’ Row has picked up. This time it’s not just wealthy black residents buying these homes. The enclave has become more diverse to match the changing demographics of the neighborhood, and the extra space in these stately old homes appeals to buyers looking for more room. As the New York Daily News points out, some people even come for the parking. The old alleys once used for horses are now a hassle-free spot to leave one’s car in compact Manhattan.

The neighborhood still has a draw for celebs, too. Before he became a famous rapper and claimed the West Coast, Tupac Shakur lived in the neighborhood with his mom. Bob Dylan purchased a four-story home on the row and kept it for 14 years before selling it in 2000 for $560,000. The home went on the market again last year, listing for $3.7 million.

It’s not uncommon for Strivers’ Row homes to go for millions, especially ones on corner lots, like this property at 253 W. 138th St. Those of us with modest means can ogle the historic homes for free or on the cheap as part of various walking tours.